A big day coming up

In honor of my hubby's upcoming birthday this week, I'd like to share this poem that I will give to him.

Roses are red
Violets are blue
Don't complain....
I'm older than you!

Hubby has given me permission to share his photo...it was taken many, many a few years ago.  The first photo is one that shows Hub's 5 o'clock shadow but it's one of my favorites.  It was taken at a ball game where we spent too many hours to mention over the years watching our children play ball.  Or in Hub's case, coaching.

He dearly loves his kids and has always been there for them.  And I think he might like me, too...:)  Even tho I know I've tested his patience many times.  We've been through a lot together.  He's a good man and he's my best friend.   Happy Birthday, Hubby!!! 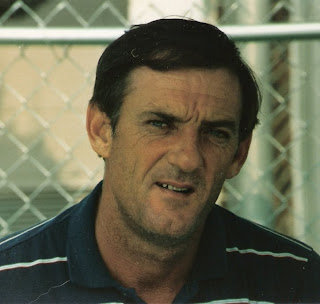 The next photo shows the two of us at a picnic many moons ago.  Hub has that serious look going and I have that goofy mouth thing going as usual.  My blond hair was looking dark in this pic, for some reason.

My dear hubby doesn't have his pretty black hair anymore.  It's gray now and thinning on top.  He has quite a few more lines in his face, but he has stayed fit and trim.  (You notice I'm not talking about my lines, etc!)  He is very active with his job and I know that working out in the elements and late hours has a lot to do with those lines.  My hubby is a lineman for a rural electric cooperative and a lineman never knows when he will be called to go to work beyond their normal 8 hour days.  It might be 10 pm or 2 am.  Whenever there is an outage, and they are called, they go.  Many times, they work straight through the night.  Yesterday, he got called to work for a short time.

I remember one Thanksgiving week coming home from a grocery shopping trip to Columbia and finding a note on the table that he had left to go work an ice storm around Ozark, Mo. and that he wouldn't be home Thanksgiving Day.  That was before we had cell phones and that is another good reason to keep the laundry caught up!

The lineman are required by OSHA to practice a pole top rescue once a year.  I'm proud to say that my ole man is still keeping up with the younger ones!  He loves his job and it will be hard for him to give it up.  When he retires in 4 years, he will have been a lineman for nearly 40 years.

Here's one last photo of the birthday boy.  It was taken last year when he went down around the Poplar Bluff area during an ice storm to help out. 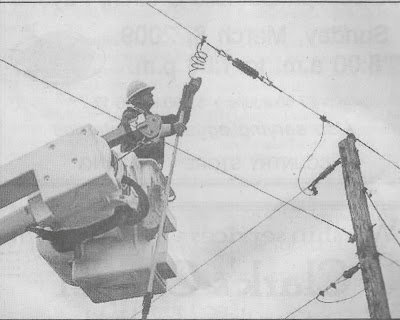 I've always liked this quote by Mark Twain, "Age is an issue of mind over matter. If you don't mind, it doesn't matter."   I'm only 2 1/2 years older than Hubby and it's never mattered either, even tho he likes to remind me of it from time to time!


Until next time...
Posted by Cheryl @ TFD 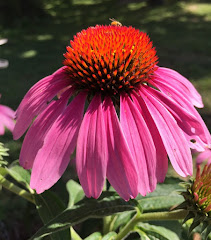 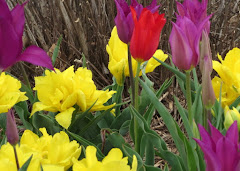 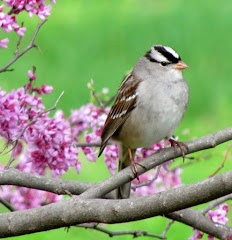 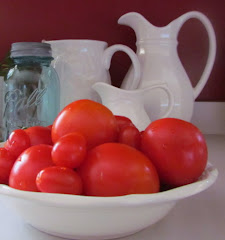 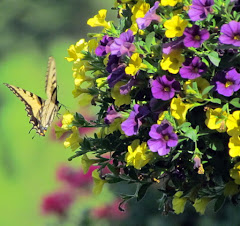 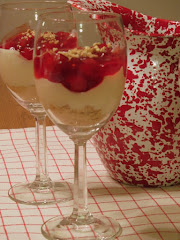 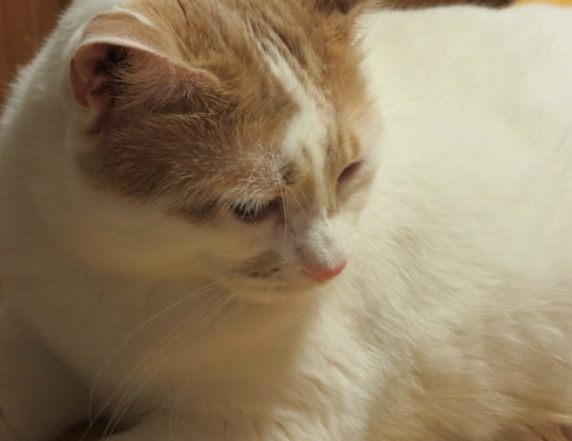